I posted a couple weeks ago about our little Jenni not doing so well. She'd been getting progressively worse for a while and we had decided that since her quality of life was so poor that we would choose not to treat her and hopefully let her pass on her own. 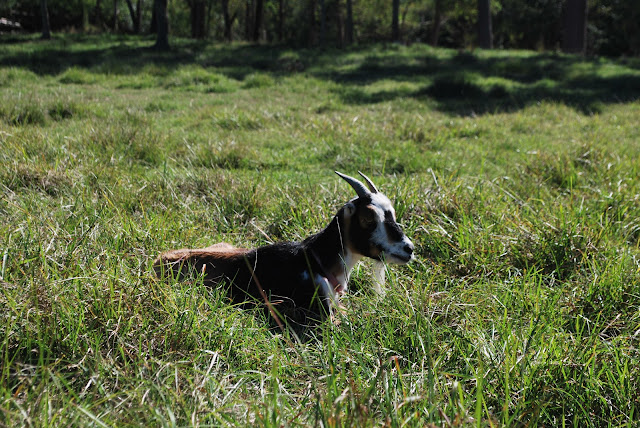 Well, we spent a week making sure she was happy and comfortable, giving her whatever she felt like eating. We expected that any day we would go out and find her gone but Jenni had other plans. She was a tough little goat, and even as weak and sick as she was she wasn't going to go out easy. 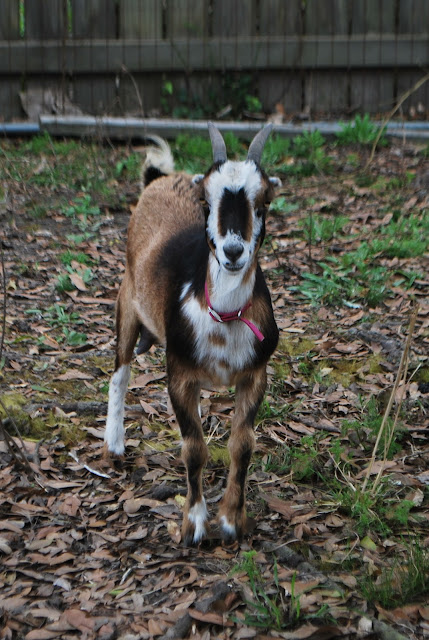 We even thought for a couple days that she was getting better; putting on weight and getting stronger. I even went so far as to give her some antibiotics and B vitamins to see if things could turn around for her. 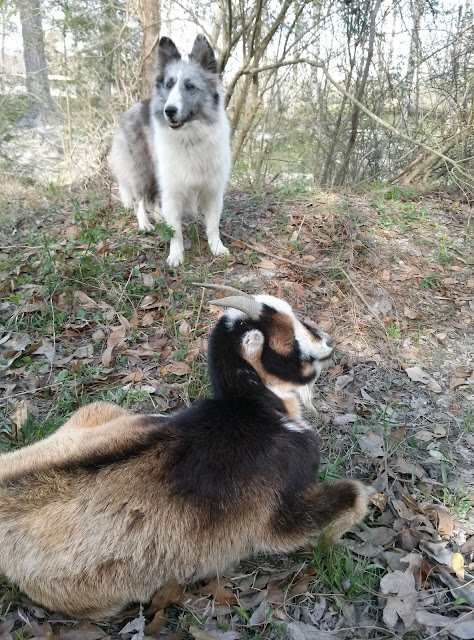 Then last weekend she just crashed. She got so weak that she would fall over and couldn't get back up with out help. We finally made the decision that on Monday I would take her to our local large animal vet to the euthanized. 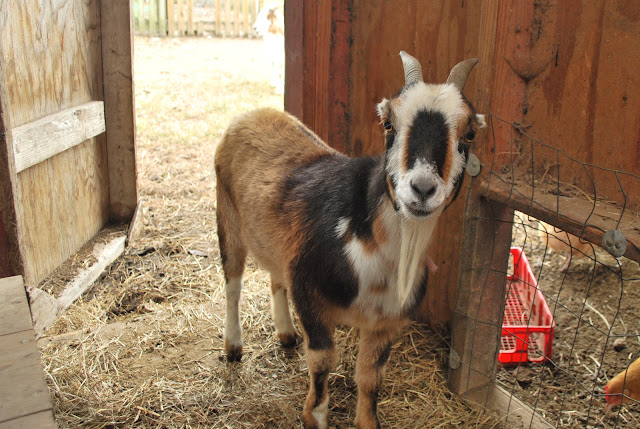 That morning, while I was milking the other girls, Jenni fell down three times and needed help even getting her head and shoulders back upright. The third time, I got her into an upright and comfortable position laying in the hay and told her what was going to happen. Then I headed back up front to pick up the milk, call the vet, and put a large dog kennel in my car to transport the little girl.

When I went back to get Jenni, she was standing, waiting for me at the gate. She somehow got herself up and made her way to a place in the pasture she hadn't been in weeks, if not months. It may sound silly, but I took it as reassurance that we had made the right decision and that Jenni was ready to go. 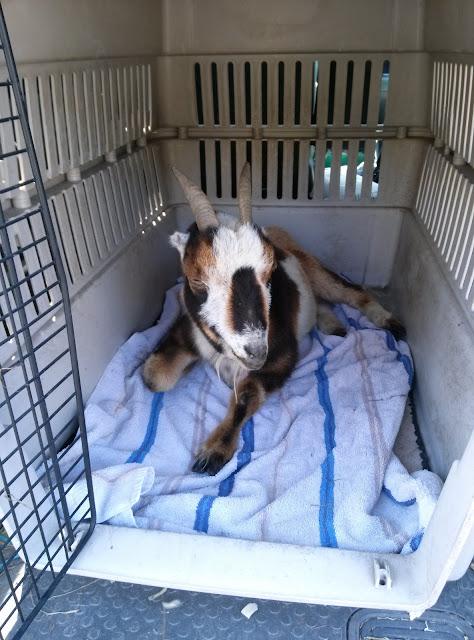 I carried Jenni up front and loaded her into my car. She had lost so much weight, carrying her was unfortunately very easy. While we waited at the vet's office, I sat in the back of the car talking to Jenni and feeding her oatmeal and cabbage leaves, some of her favorite food. My wonderful large animal vet came out and Jenni went very quickly without any distress at all. She was finally able to leave her arthritic, painful body.

My vet did say that what happened with Jenni is what happens with CAE+ goats at the end. They just start to waste away. Everything falls apart all at once, and they are just not strong enough to fight off things like worms and infections. 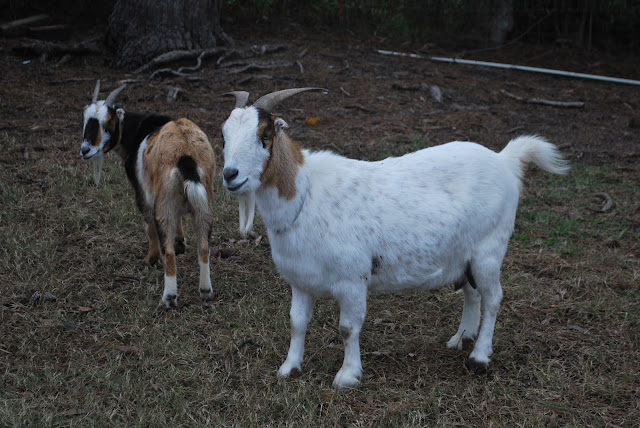 I brought Jenni's body back with me to the farm. I thought it was important that the other goats, especially her companion Josie, know that Jenni was gone and not just missing. I laid her in the middle of the goat yard and all the girls gave her a little sniff before heading back out to graze. We had our own little goat wake. 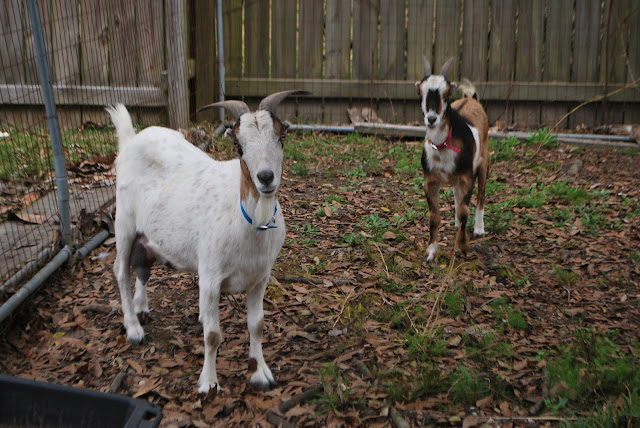 I managed to pretty much hold it together all day. It wasn't until later that evening that I came around the corner to see Josie just standing with her head hanging down, staring into the goat room where Jenni spent most of her time the last few weeks that my heart broke a little. Josie and Jenni came to our farm together and were virtually inseparable until Jenni got too sick to go out grazing every day. We even wondered if the two girls were related somehow.

All in all, I really think we made the right decision. If we had known that Jenni wasn't going to go on her own, we would have brought her to the vet sooner. Goats are way tougher that sheep, and little Jenni was a real fighter to the end. 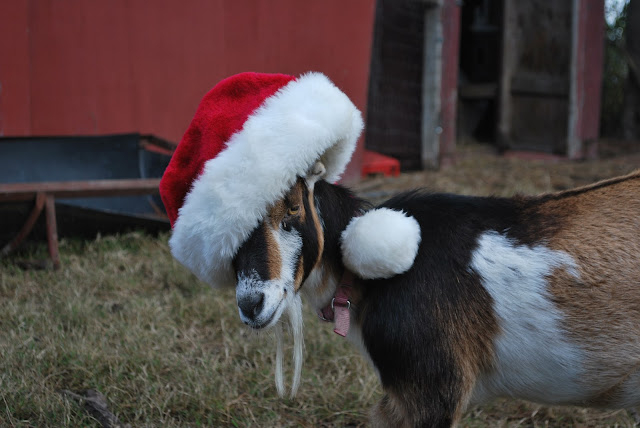