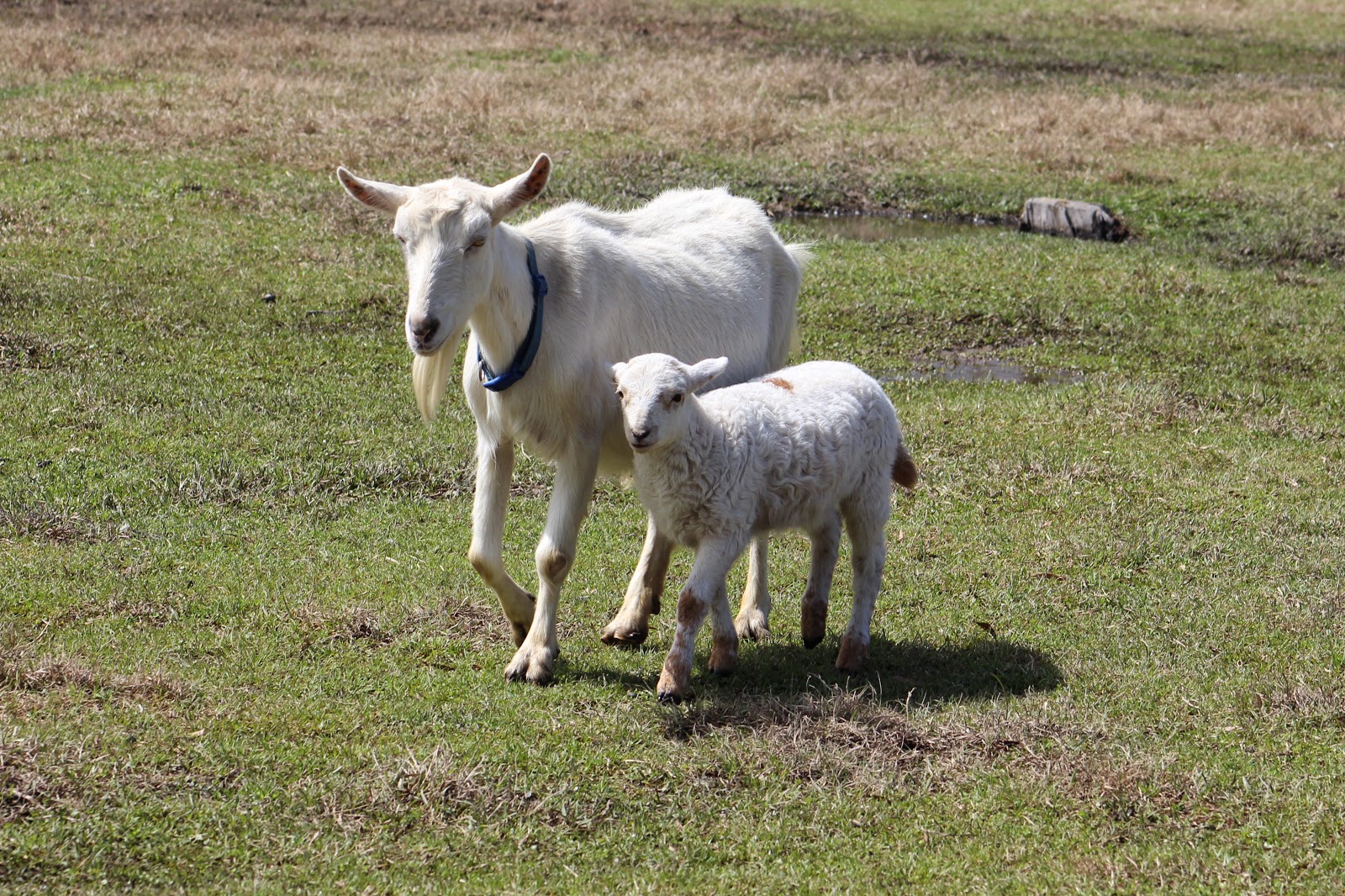 So, the story in my last blog post was a very sweet one, but as is so often the case in farming, there is also a very sad side to the story. We made a very big mistake that night that we let Chance nurse from Thea that we didn't discover until a few days later.

I was researching why Rue's udder would produce that strange yellow waxy substance when I came across information about Ovine Progressive Pneumonia or OPP. OPP is the sister virus to CAE, which you will recall is something that we have been struggling with here on the farm.

OPP has a lot of symptoms, one of which is a dry, hard udder at the time of lambing. The most common expression of the disease though appears when the animal reaches about two years old, and they start to waste away and have respiratory distress. The disease is fatal and has no cure. What we didn't know was that sheep can contract OPP by nursing from a CAE positive goat. 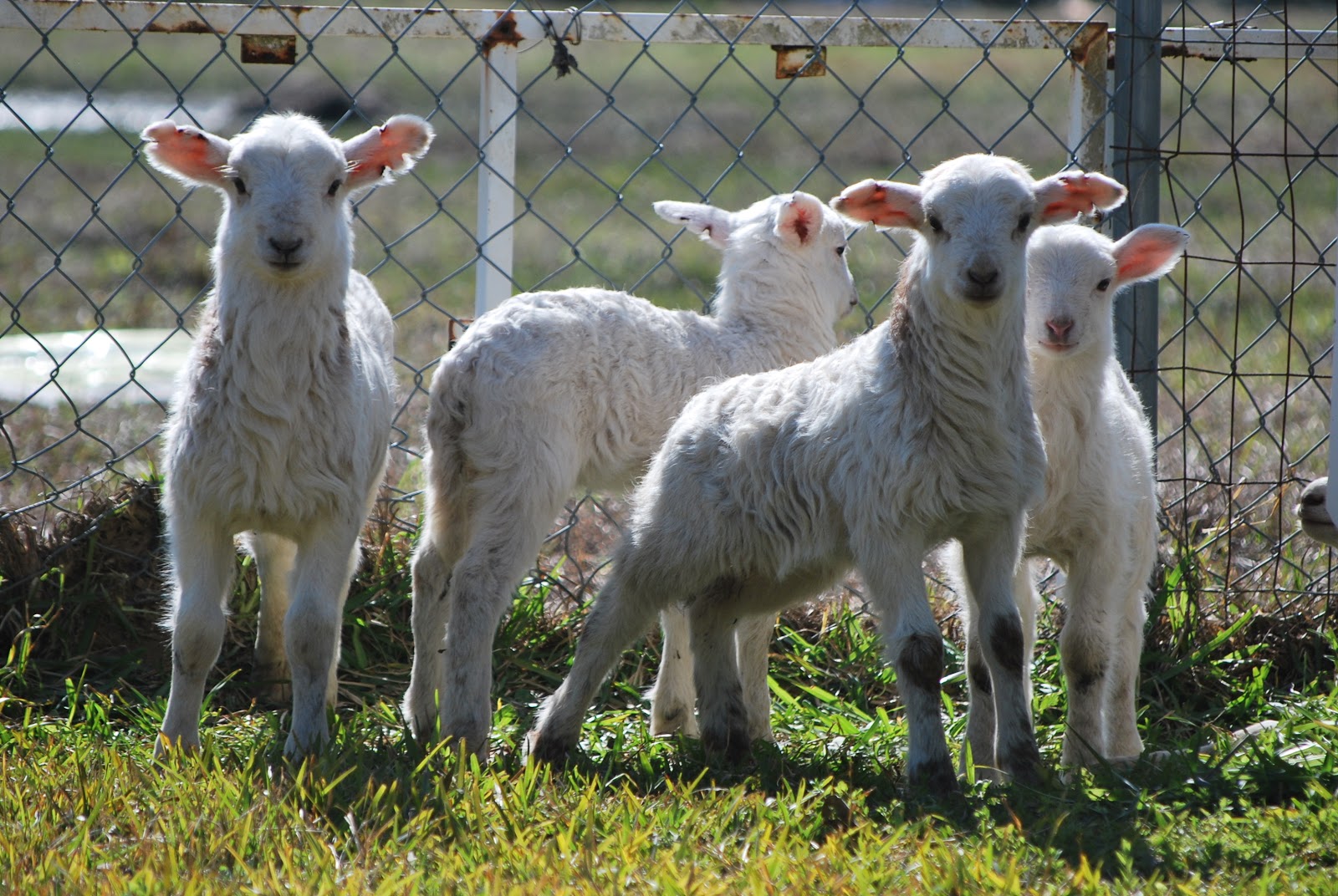 Back when we got all those bottle lambs, we were using Thea's CAE positive milk to feed them. I swear at the time I researched and could find no evidence that the diseased crossed over. Well, this time around the research was pretty clear that the transfer of the disease was a distinct possibility.

We decided to test a sampling of the flock. We tested an older girl who came with our original group of sheep, one of the second batch we brought in a few months later, then Rue who was one of those bottle lambs that grew up drinking from Thea. All the older sheep were negative, but sure enough, Rue came back positive for OPP. (We also tested the goat girls, Francesca and Lucia, who were born to CAE positive Josie, but were never allowed to nurse from her. They were both thankfully negative.) 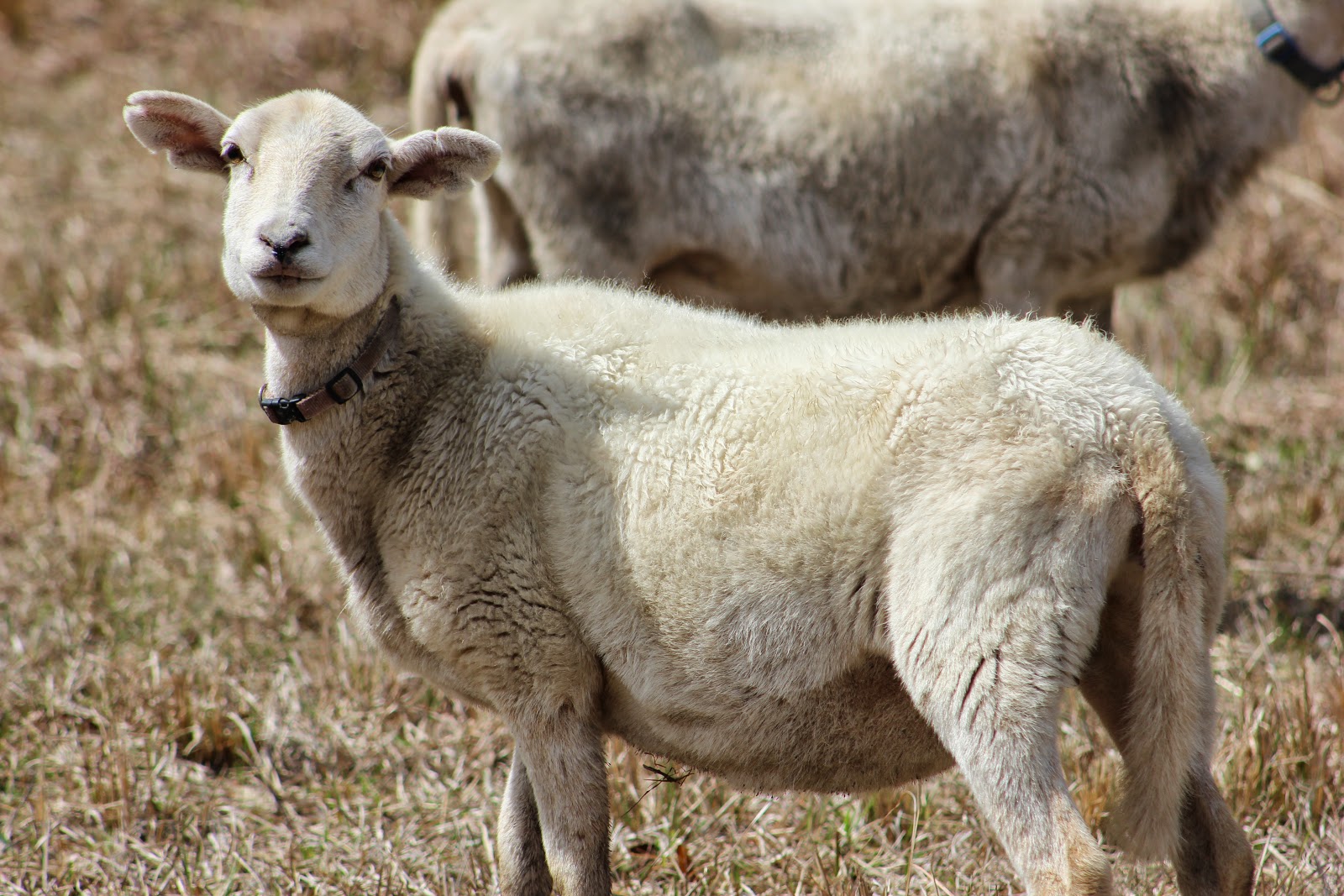 So what does this mean for us now? For one thing, it means that Rue, Annie, and Angus, the three that we kept from that group of bottle lambs, all have the disease and will likely die from it if we don't process them first. (We actually lost Annie's lamb about a week before Rue had hers. Now we know why.) It also means little Chance will have OPP. It means that no matter how cute she is tagging along after Thea, the decision to keep her as breeder is out of the question.

One of the hardest things about farming is that the animals have to pay for our mistakes. It was highly likely that we would not have kept Chance for breeding anyway as bad mothering instincts is something that is probably at least partly inherited, but now the decision is out of our hands. The good news is that for now she is big and healthy and enjoying a great life as Thea's one and only "kid." 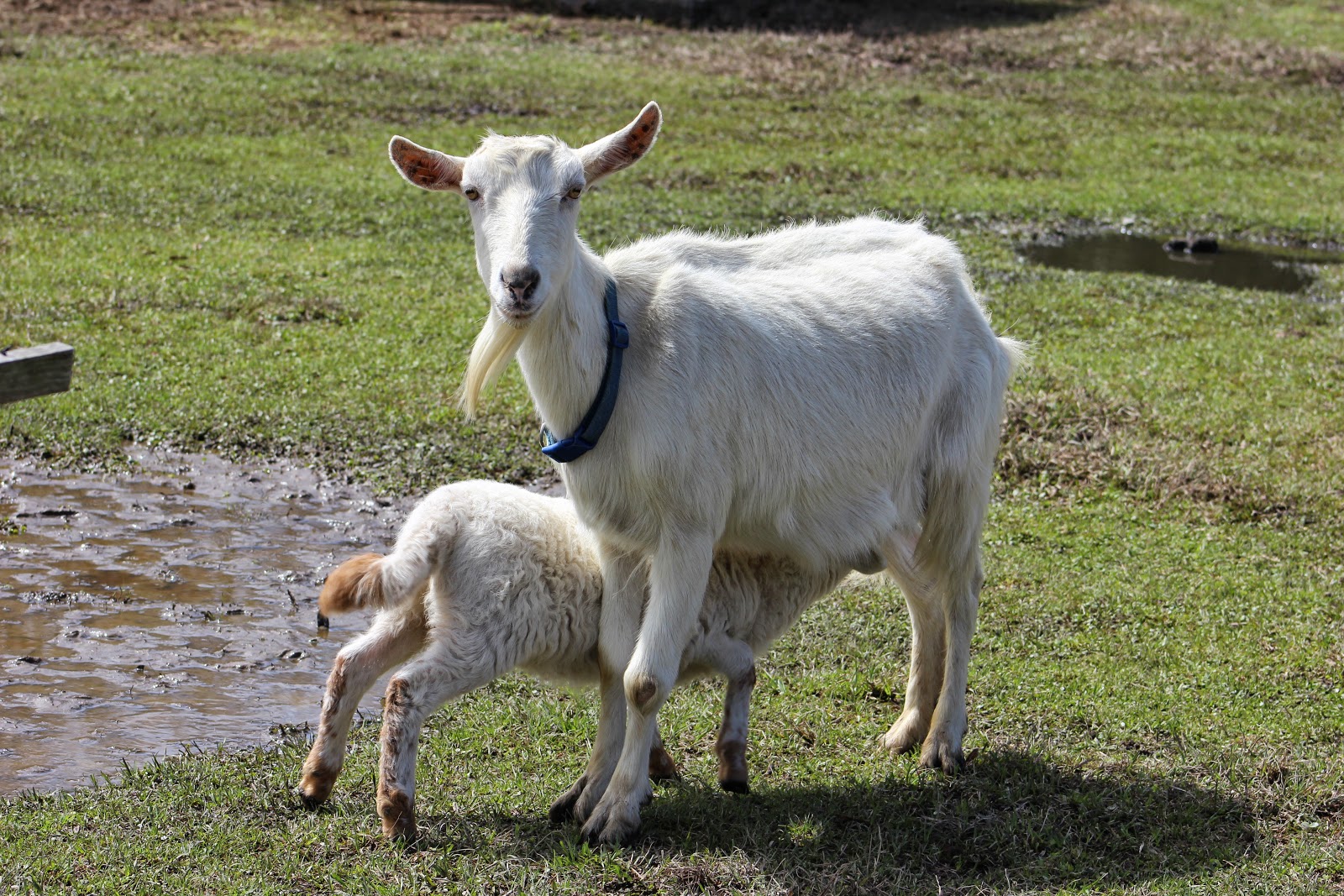