I has just occurred to me that I never did finish telling the story of our broody hen. (Part 1, Part 2)

Well, she sat on that nest and sat on that nest, and I was very careful never to leave the door to that pen open again. The blessed day finally arrived, and I found a little yellow head poking out from under her chest! A few hours later, I checked back and found that henny had hatched out three little chicks, two perfectly yellow and one black. All was going well, so I left our hen with her young to do her mothering thing and picked up a bag of chick feed on my feed store run that day.

That evening I checked back and to my horror found one of the little yellow chicks dead! It's poor little body was all beat up, and I knew there was no way anything could get into that cage. I did some quick googling and found that some first time hen mothers are so broody and so hell bent on protecting their nests that they attack anything that moves, even their own chicks! The other two chicks were still tucked safely under momma, and they seemed fine. I cleared the poor little chick's body and hoped that henny would figure out this whole mothering thing with the other two. After all  the while point of this experiment was to let nature do it's thing and take the burden of incubating and rearing out of our hands. 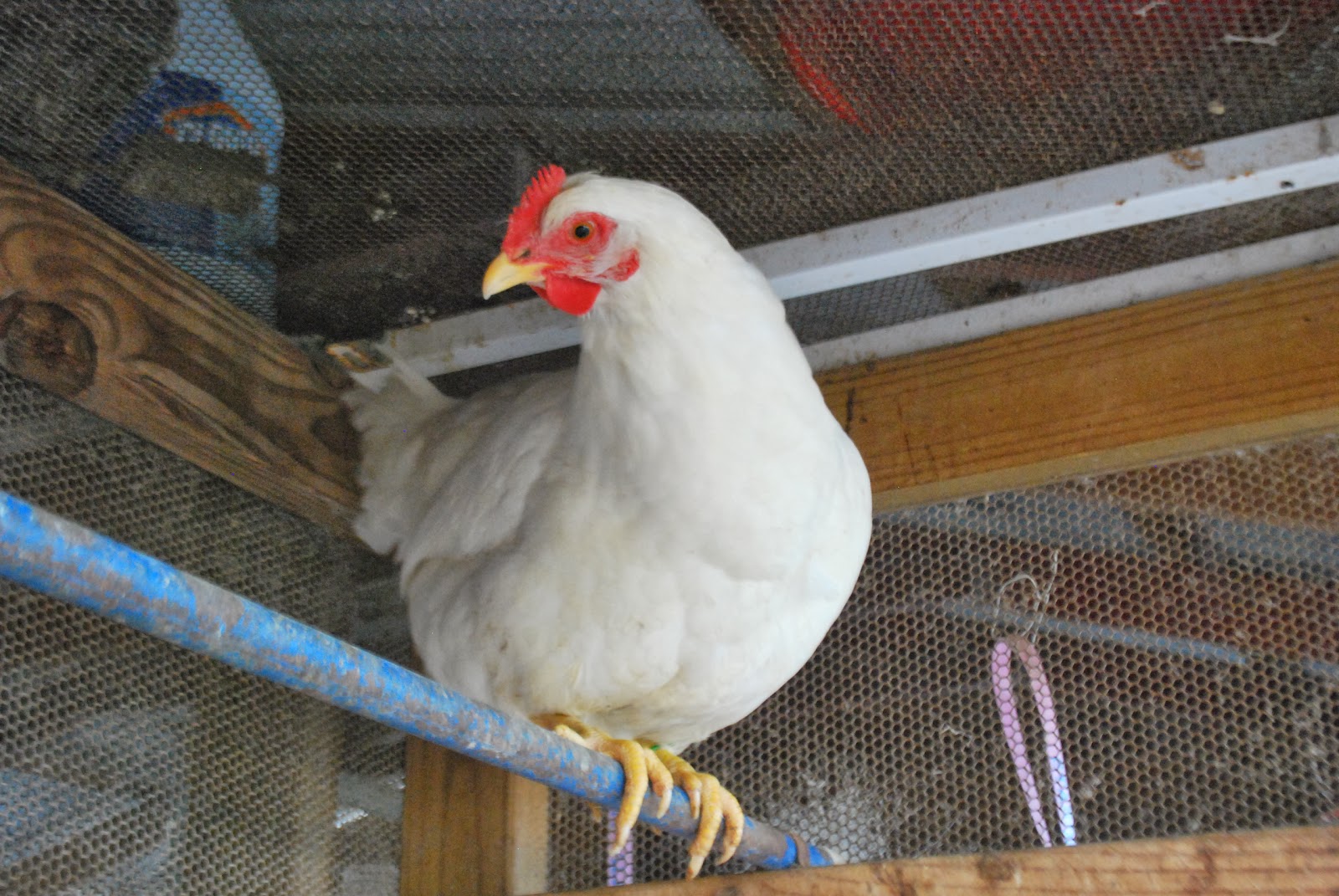 The following morning, I found the hen sitting up on the pole in her enclosure and the other two chicks laid out in front of the door, dead. They had obviously suffered the same fate as their sibling. With a heavy heart, I cleaned out the cage and left the door open for that dang hen to join the rest of the flock for good.

So our broody hen experiment was a big, whooping failure. Will we try it again? Probably. The weather has been so cold that none of the hens have even thought about going a family way. We also have an incubator full of chicken and turkey eggs that we plan to brood ourselves without the help of a dumb hen who can tell friend from foe.